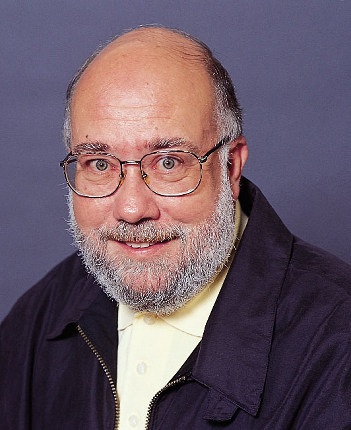 Ed Lojeski is acknowledged as one of the finest choral arrangers/directors in the business today. His arrangements have a special meaning to vocal groups and choral directors who seek material beyond the standard and ordinary. Much of his writing success derives from his own wide experience as a nationally known performer and show producer.

Mr. Lojeski has served as an accompanist and musical consultant for movie productions such as Where The Boys Are, The Unsinkable Molly Brown, Hello Dolly and Shaft and on TV films for Mannix, Medical Center, Gunsmoke and Mystery Movie of the Week. Mr. Lojeski has also written shows for Robert Goulet, Trini Lopez, The Nicholas Brothers and George Shearing. He has served a pianist-conductor and/or vocal coach for Elvis Presley, Johnny Mathis, Kathryn Grayson, The Lettermen, Tony Martin, Cyd Charisse, Charles Nelson Reilly and Karren Morrow. Choral groups under his direction have appeared on television and in the Hollywood Bowl.

Ed Lojeski is a prolific writer of pop choral arrangements that are designed to bring maturity of sound to the young chorus and an edge of excellence to advanced groups. Mr. Lojeski's arrangements are exclusively published by Hal Leonard Corporation.